Fabrication and renovation of electrical contacts 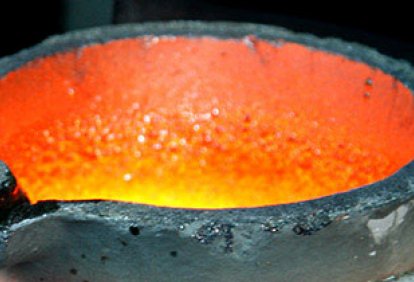 Electron-beam Melting of Metals and Alloys 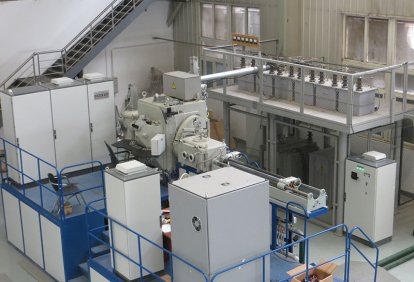 The economic safety and, consequently, the national safety of any country depend on the overall level of the economy development based on entirely new market-competitive technologies.

In the late 1960’s was developed a technique for generating thick (over 5 µm) films of metallic and non-metallic materials by way of high-velocity electron-beam evaporation and subsequent condensation in vacuum.

The essence of the process of electron beam exposure is the fact that the kinetic energy generated in vacuum one or another way electron beam (pulsed or continuous) is converted into heat in the processing zone. Because ranges of power and energy density in the beam large, all types of possible thermal influence on the materials, heating to predetermined temperatures, the melting and evaporation with very high velocities.

In the industrially developed countries, including Ukraine and Russia, the said technique served as a basis for creation of industrial-scale technologies for depositing protective coating on gas turbine blades.

However, until recently, the unique opportunities, inherent in this technique, for generation of entirely new materials of dispersion-strengthened, microlayered and microporous types, gradient functional materials, etc., were never utilized.

So, as a particular tool for exploring and extending the applicability of the evaporation and condensation processes, especially in the practical field, we have established «ELTECHMASH» Scientific and Production Company in Vinnytsia (Ukraine).

Nowadays, the Company pursues developing several aspects of the electron-beam (EB) technology, including:

1. Electron-beam depositing of coating on gas turbine blades and other articles.

5. Creation of nanocrystalline materials on the basis of copper, chromium, molybdenum, tungsten and carbon for all types of electric contacts (interrupting contacts, sliding contacts and arc-chute contacts).

8. Electron-beam re-melting of metals and alloys.

10. Fabrication of laboratory equipment and industrial equipment for the above tasks. 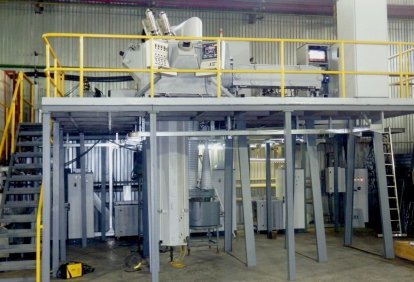 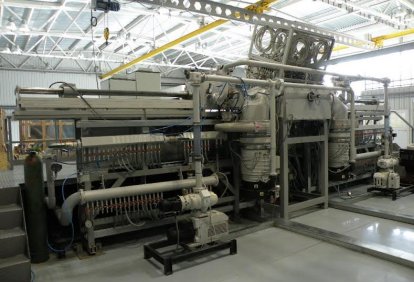 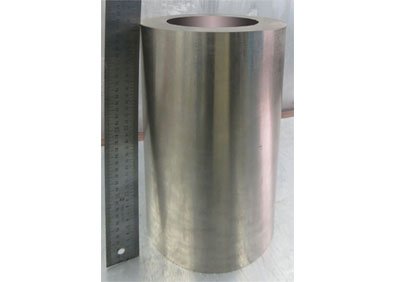